So far, 2012 has seen a serious resurgence in the popularity of Britpop and English punk music. Based in New York City, British model and musician Matthew Hitt has recently formed a new band with mates Jack Ridley III, Erik Snyder, and David Rubin to form The Drowners, heavily influenced by the above. Their sound is pleasant, summery, and in many ways comparable to The Smiths. With their new EP, Between Us Girls, just being released, I caught up for a quick interview with Matthew to see what is next for the band. – Maddie

Between Us Girls on iTunes! 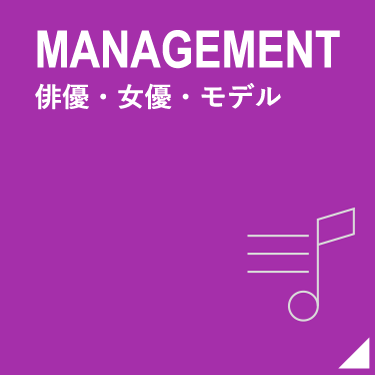 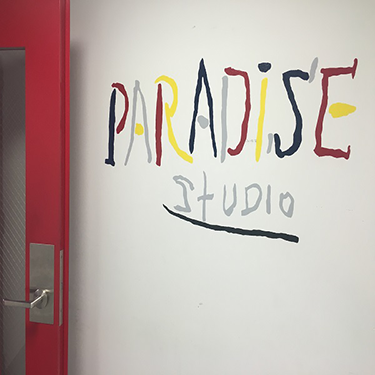 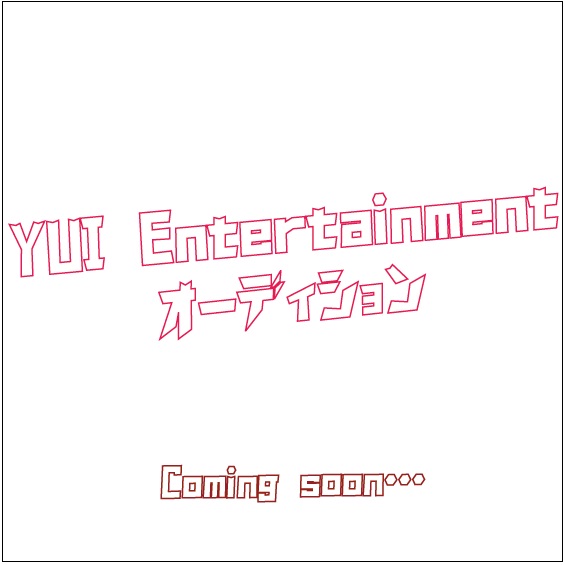